Independent children’s book publisher in Russia since 2003 and intellectual leader of the Russian children’s book market with 400 titles in its catalogue, Samokat publishes award winners and long-seller authors from all over the world.

Open-minded and committed to its readers, Samokat plays a key role in the process of renovation of the children’s literature in Russia. To create new opportunities, vocations and processes of working together, one of its original initiatives is "The Book Inside", an international contest of book projects for illustrators from all over the world.

Samokat’s Russian authors and illustrators are often nominated and awarded with prestigious Russian and international prizes such as:

In 2018, 2020 and 2021 Samokat has been shortlisted for the BOP – Bologna Prize for the Best Children’s Publishers and in 2018 Irina Balakhonova, Samokat’s editor-in-chief has been awarded by the Russian book industry with the Revizor prize as the Editor of the Year. 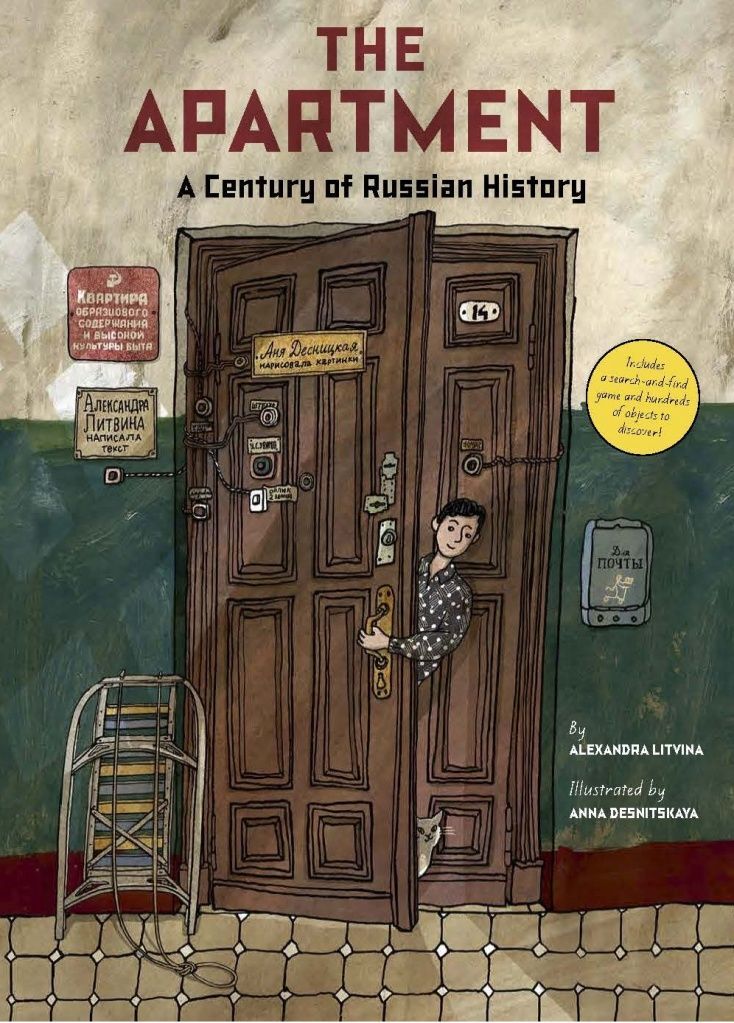 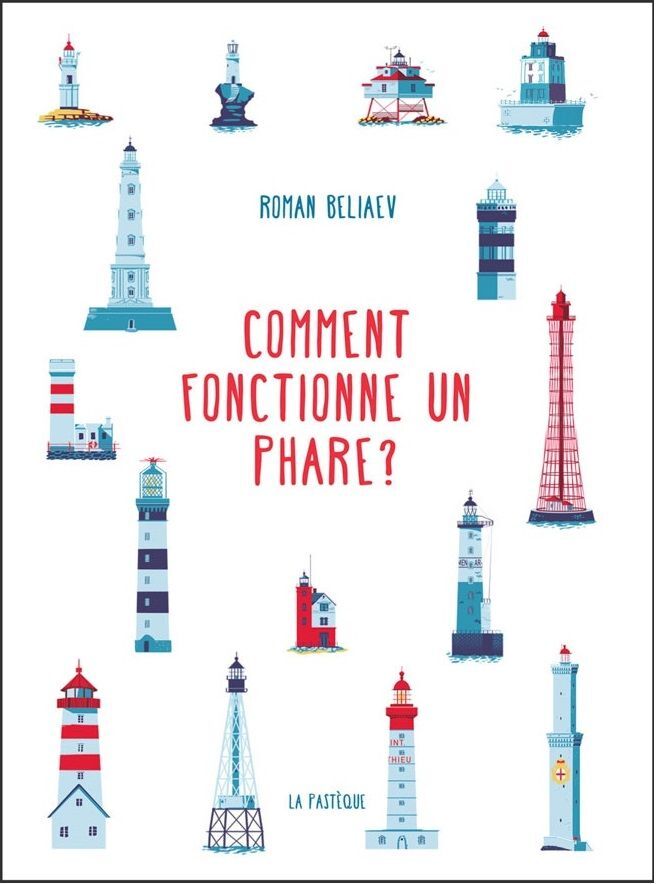 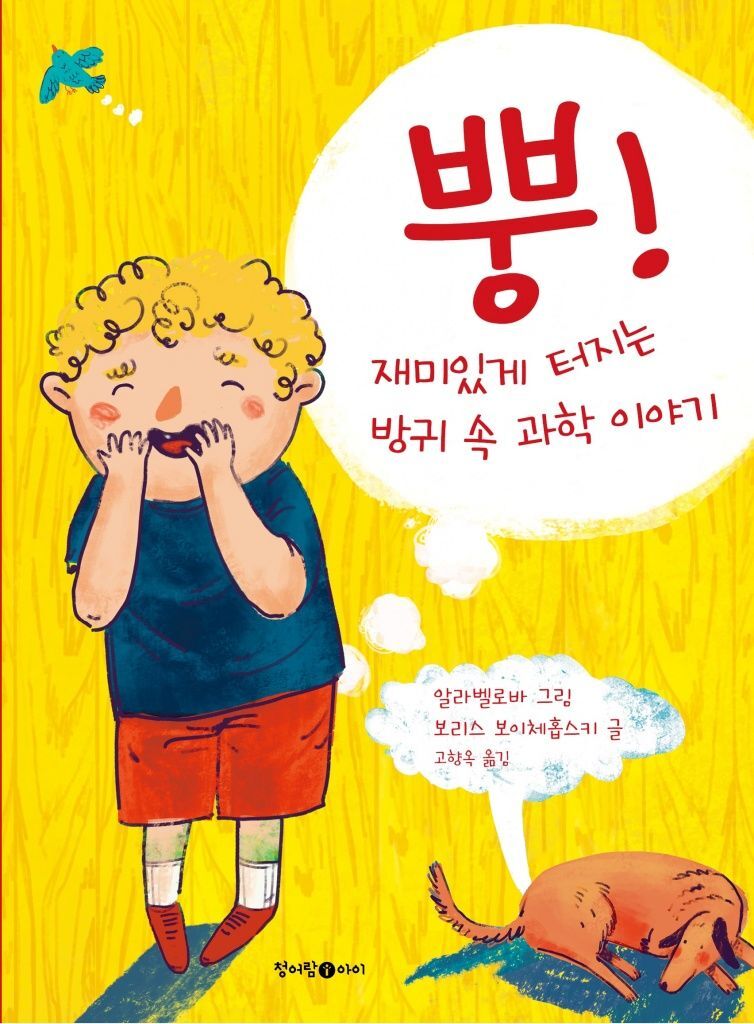 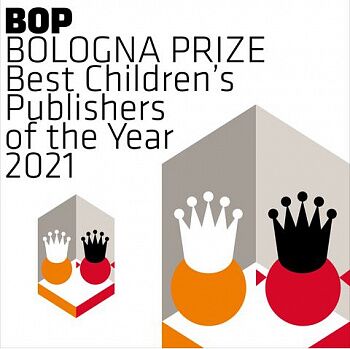 Breaking News! Samokat is shortlisted for 2021 BOP - the prestigious prize to highlight publishers from all over the world 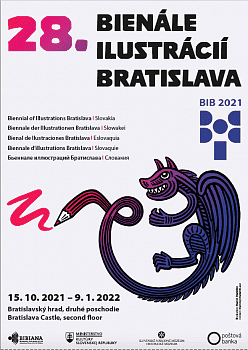 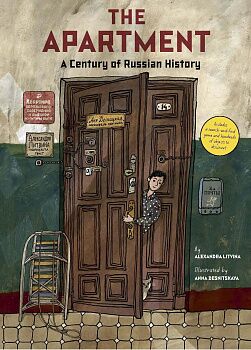 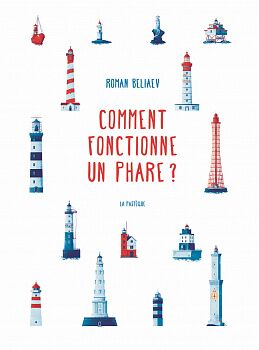 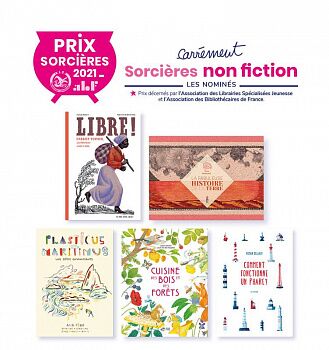 How Does a Lighthouse Work? Is nominated for a prestigious French Award – The Prix Sorcières 2021! 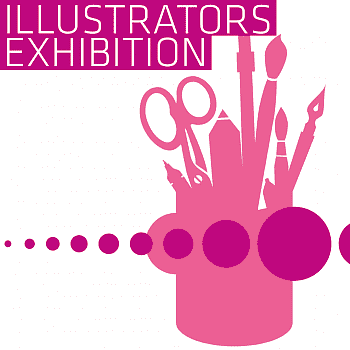 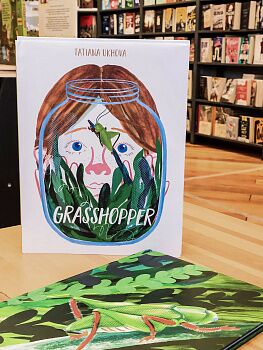 Grasshopper is published in English!

The Apartment is awarded with The Orbil Prize for non-fiction, Italy 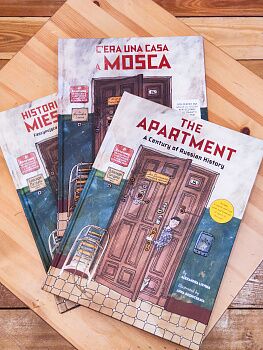 The Apartment: A Century of Russian history is published in Italian and Polish! 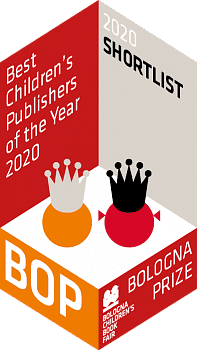 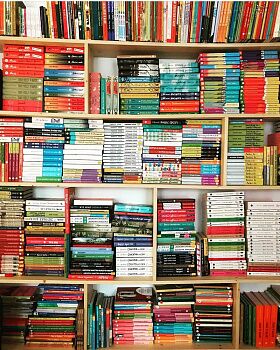 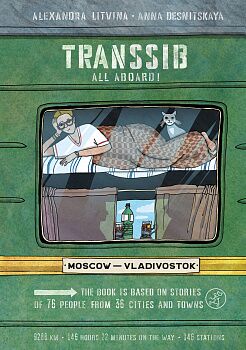 Trans-Siberian is published in Russian! 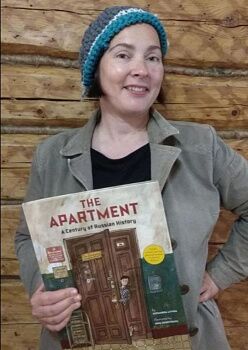 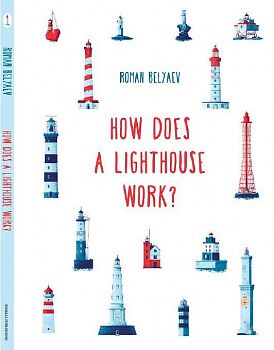 How Does a Lighthouse Work? won the UK prize!

BOP – Bologna Prize for the Best Children’s Publishers of the Year.
Support Samokat! 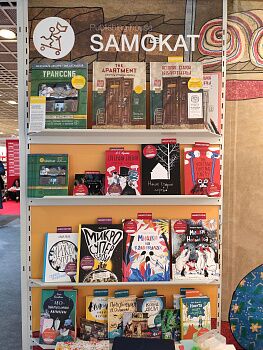 All aboard of new Samokat’s site!